“After the war, the Collective Spirit recreated the world. They filled the oceans, planted the great forests, repopulated the land with new peoples. They named this reborn world Oberyon, and handed its guardianship to the generals of their forces, beings who mortals would come to call the gods.

“Yet it was the Alakyte who they entrusted to serve the Saelydion.” Kyna Vuegaard, 4,270 AS.

The following is an excerpt from the Book of Orden, taken from the Tome of Tau-Han, volume 32, verses 49-55. 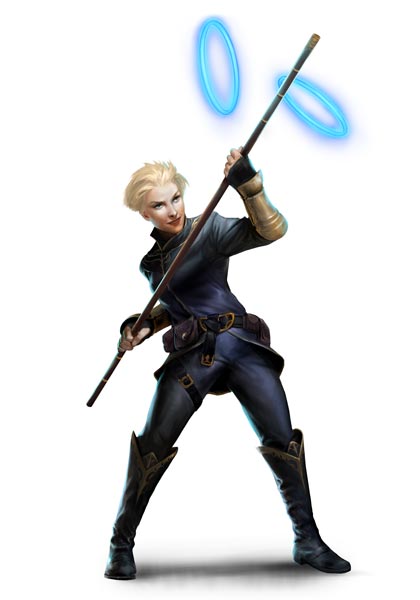 It is said that in the dawn of the world, the Collective Spirit chose twelve and twelve beings from among the mortal races to guard the Saelydion. These beings they named Alakyte, an order of mystical warriors entrusted with the fate of the world.

The great spirits of the Collective shared with the Alakyte their knowledge and their wisdom. For the Collective Spirit knew that, out of all their creations, the most precious was the magic of the Saelydion.

The Alakyte travel the strands of the Saelydion, crossing the world to energize its waystones. Protecting and maintaining the ancient magic is their most sacred duty.

So it has been for ten thousand years.

While their duty carries the Alakyte to every corner of the planet, their home is the Alakyte Sanctuary, an impenetrable island secreted in the Meryan Ocean.

At the heart of their culture is a sense of family. Raising children is a responsibility shared by the whole community. While the young adults bear the children, it is the elders who raise them from infancy. Spiritual education starts immediately, including combat training from the age of two.

At seven, every Alakyte child is assigned a master who acts as their spiritual guide and mentor. The master is the prime instructor for the child until they reach the age of fourteen. From there, training begins for assignment in the outside world, culminating in a final test known as The Trials.

This rigorous culture is born of both reverence and necessity. For seven thousand years, the Alakyte have been at war with the Kah Brotherhood; a cult of murder and conquest dedicated to the destruction of the Saelydion.

For the Alakyte and the Kah are the only mortals who know the truth about the dark power that lurks within their world, and the grim duty the Alakyte perform to keep it from breaking free.

« The Kryne
The Kah Brotherhood »