The following is an excerpt from the Book of Orden, taken from the Tome of Hy’ro-Dae, volume 21, verses 27-41. 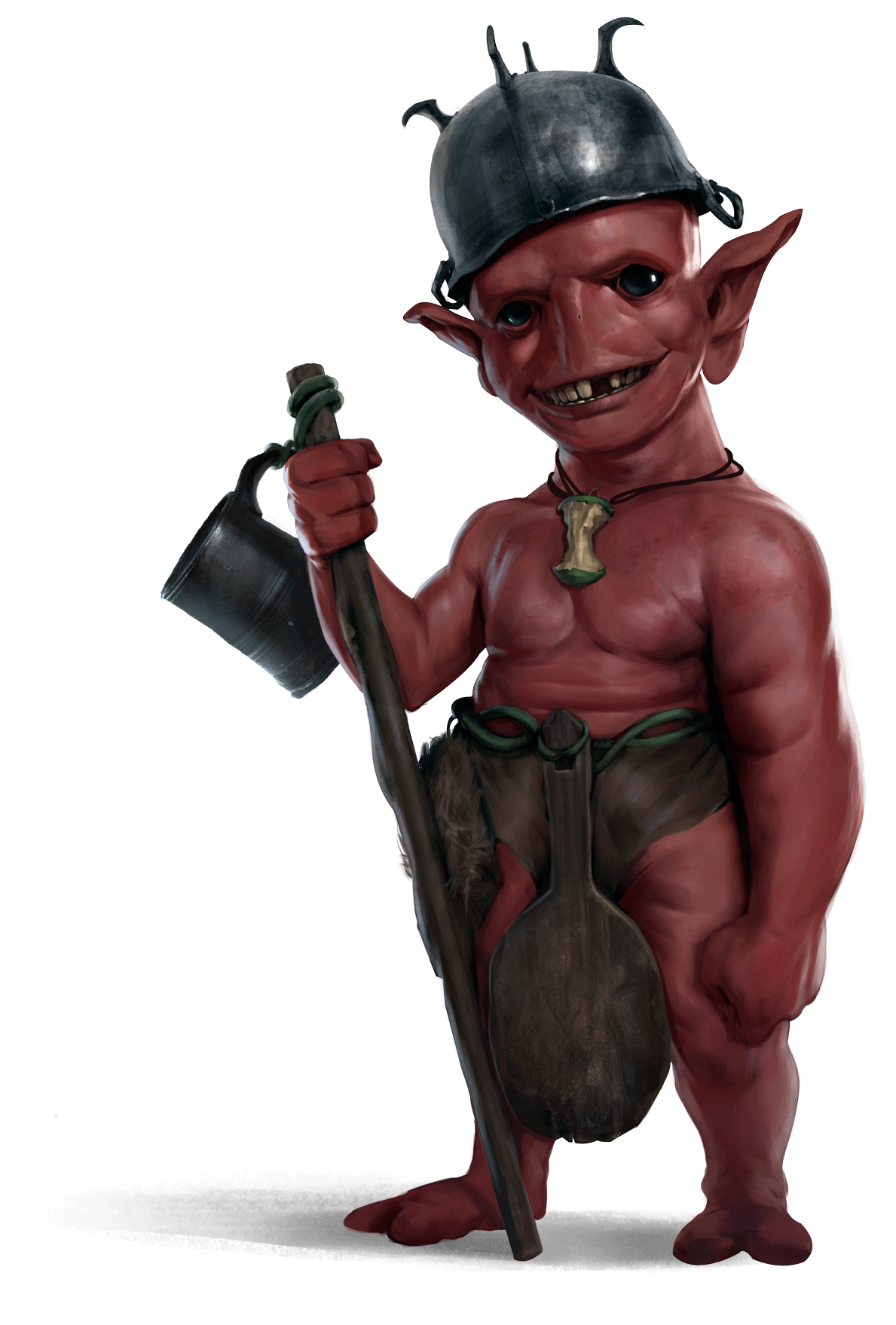 There is a tun legend that claims the first tun hatched from an egg beneath the sands of the Dreaming Desert. Another tells of how the first tun climbed down from trees in the jungles of the Nearer Hevanes. They point to the scarlet sicci vines as evidence of the tails left behind by their tree-dwelling ancestors. Tun from the Stone of Ardan region believe the first of their kind was carried to Oberyon on the back of a falling star.

Whatever the tun’s true origin, they are thought to be one of the oldest races on Oberyon. By the time recorded history began, and the Book of Orden expanded beyond the sh’a, the tun had already spread to every continent on the planet.

The tun’s prolific migration is commonly attributed to their insatiably curious nature; a characteristic often exaggerated by the tun’s unfailing optimism, love of adventure, and apparent immunity to logical fear. Many scholars have observed that these traits could only have come to be in a race that began its days untroubled by other, competing forms of life.

Yet there is another, darker reason for the tun’s proliferation across the continents. Their natural docility and cheer made them ideal servants and an easy target for slave traders. The practice of keeping tun as servants was particularly common in Ka’Ruda, where tun were viewed as exotic novelties and symbols of status. The Ka’Rudan persecution of the tun continued until the eighth century AS, when it was outlawed by Queen Nwali, daughter of Ooba, the many-bellied king.

Tun slavery still exists today, but it is rare in most civilizations. What remains has been relegated to society’s fringes – to outlaw dives, remote settlements, and the homes of the eccentrically wealthy.

Free-dwelling tun live almost exclusively in small family groups, usually numbering less than a hundred. Interaction between different groups is rare, and such meetings only ever occur by chance, though they are engaged in with great excitement. It is not uncommon at one of these meetings for a tun to simply switch from one group to the other.

All tun communities observe some kind of hierarchy, though there is no apparent commonality in choosing single leaders or governing bodies. There have been known to be tun kings, queens, elders, grandmothers, regents, emperors, wise women, chiefs, or any other term deemed appropriately honourable. These hierarchies will frequently change without notice, and two or more systems will often be in place within a single community.  Matters of consequence are either ignored completely or enthusiastically debated amongst the entire community, a process which often involves singing, dancing, and jumping.

In his book, The Lesser Races of Calambria and their Incomprehensible Customs, Syrentian scholar Olivias Copel, labels tun society a ‘chattermocracy’, claiming that tun culture necessitated the invention of entirely new terminology.

The domestic structures of the tun are as varied as the environments they live in, although they tend to favour natural shelters or homes that can be easily constructed. Many communities live in caves and hollows, while others build simple structures using materials which are plentiful in their particular environment. The tun of the Zahedian Plains build huts from rocks and mud, while tun communities in the Oravian Jungle live in the treetops in constructs akin to large nests. Tun have also been known to move into abandoned buildings, while some communities remain nomadic, with no fixed location.

Having adapted to virtually every climate on the planet, the tun largely regard clothing as either an unnecessary encumbrance or a tool of expression. Garments are chosen for their aesthetic appeal rather than function, and it is not uncommon to find a tun wearing a mundane object like a mug or a piece of cutlery if it is deemed to be suitably colourful.

Perhaps the most famous of all tun is Toppy the Shrewd, a tun who lived in the twenty-third century AS. Toppy, best labelled a ‘wandering merchant’, became famous for acquiring an extraordinary amount of wealth in a short amount of time. Toppy was unique among tun in that he lived alone, although he was known to spend extended periods with a number of tun families.

Toppy travelled further than any merchant of his day, with records of his transactions stretching from Southern Calambria and the Circle of Kingdoms to Andolia and the Further Hevanes, and even as far as the Blessed Isles. Toppy would travel to trade with other merchants, or more accurately, simply swap the items he had acquired for items he liked better. He always refused to be paid with coin, unless it was a coin that was exceptionally shiny.

Toppy’s habit of making unpredictable trades with large disparities between the value of the items earned him fame across Calambria. Many merchants sought Toppy out, hoping to swap worthless baubles for items prized in the Circle of Kingdoms.

Yet Toppy’s method of appraising items based solely on their aesthetic appeal proved surprisingly effective when paired with his travels. Many of the merchants he bargained with were just as ignorant of foreign cultures as Toppy was of their own. Though Toppy consistently traded in junk, there were many occasions where he was the beneficiary of an item considered worthless in its native land but highly prized, or even unheard of, in another. One legend claims that Toppy acquired the mythic Scales of Tzor, though this is such a grand claim that it can almost certainly be discarded as fiction. Yet to this day, folk use the term a ‘Toppy’s Trade’ to describe an exchange where a relatively worthless item is traded for one of great value.

It is unclear what Toppy did with his accumulated wealth. Most historians agree that he either traded it all away or distributed it amongst the various tun communities with which he lived. This rationale has done little to dampen the interest in Toppy’s lost treasure, and tales of a secret tun burrow filled with exotic wares are still whispered in taverns across Oberyon.